I just wanted to share some of our remaining images from our visit to Jerusalem last week. They sort of give a different look at the Jewish Quarter and The Kotel. Each visit offers so many opportunities, both spiritual and photographically. I love coming here..  Hope you enjoy. 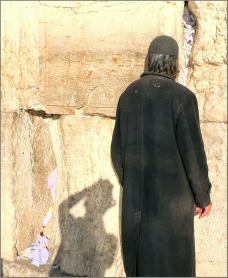 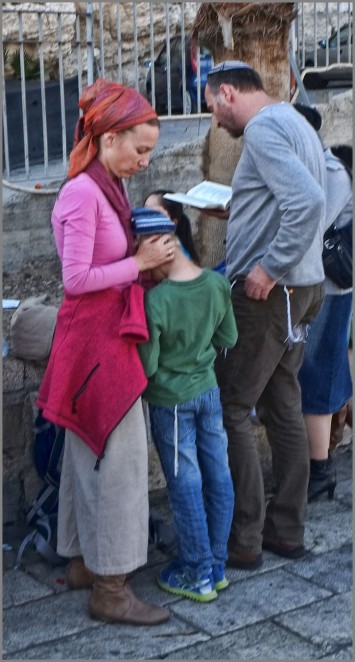 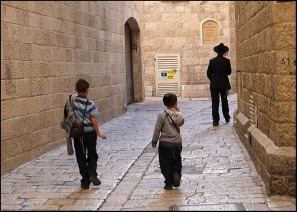 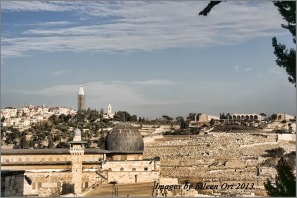 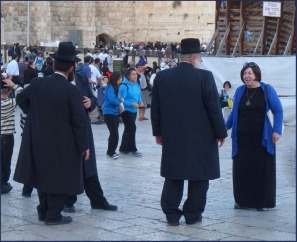 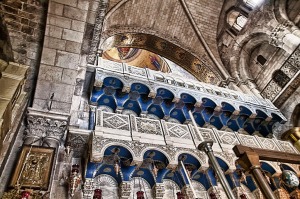 The site of the Church of the Holy Sepulchre in Jerusalem is identified as the place both of the crucifixion and the tomb of Jesus.

We entered the church from the single door, the only door open for public access to the church. The entrance is located in a large courtyard where Christian Pilgrims gather before entering the Church. When we enter the church, in front of us was a stone raised above ground level. Known as the Stone of Anointing (13th Station of the Cross), also known as The Stone of Unction, where Jesus’ body was prepared for the burial. This stone is a replica added in 1810. The original stone can only be traced back to the era of the crusaders.

To the right of the stone is a stairway climbing to Calvary (Golgotha), traditionally regarded as the site of Jesus’ crucifixion and the most lavishly decorated part of the church. The main altar there belongs to the Greek Orthodox, which contains The Rock of Calvary (12th Station of the Cross). There are always long lines, due to its significance, waiting to see and pray at the rock which can be seen under glass. Beneath the altar there is a hole said to be the place where the cross was raised. Today, the church is home to Eastern Orthodoxy, Oriental Orthodoxy and Roman Catholicism.

Below are some of my images from our visit. I apologize for some of the image quality, as the church is very dark inside and I was hand-holding the camera.

(Reminder, click mouse on any image to begin slideshow):…

A pilgrim meditates on the death of Christ at the Stone of Unction.

Row of vases above the stone.