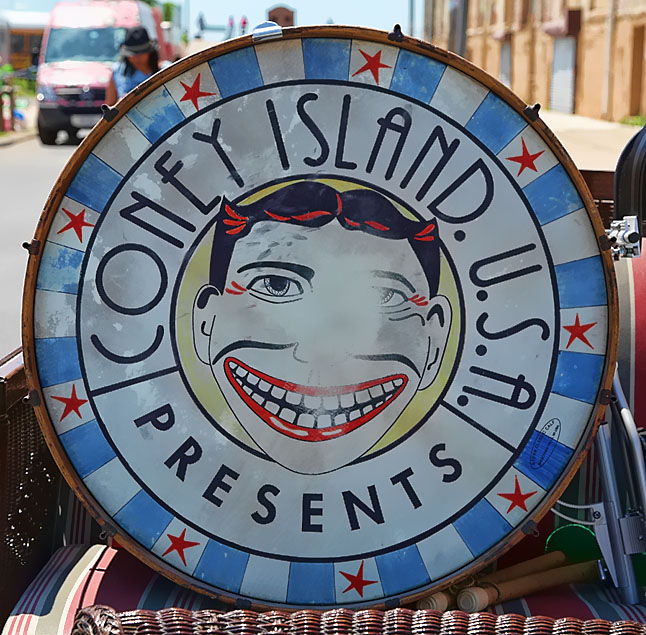 The Mermaid Parade is the nation’s largest art parade and one of New York City’s greatest summer events.  Founded in 1983 by Coney Island USA, the not-for-profit arts organization that also produces the Coney island Circus Sideshow, the Mermaid Parade pays homage to Coney Island’s forgotten Mardi Gras which lasted from 1903 to 1954, and draws from a host of other sources resulting in a wonderful and wacky event that is unique to Coney Island. Mermaid Parade.

The Mermaid Parade celebrates the sand, the sea, the salt air and the beginning of summer, as well as the history and mythology of Coney Island, Coney Island pride, and artistic self-expression. The Parade is characterized by participants dressed in hand-made costumes as Mermaids, Neptunes, various sea creatures, the occasional wandering lighthouse, Coney Island post card or amusement ride, as well as antique cars, marching bands, drill teams, and the odd yacht pulled on flatbed.

Eileen and I along with our friends Janice, Dan and Shelley went to this year’s parade. We stayed in the area reserved for photographers so that we could get close-up images of the parade entrants as they prepared to march.  It was, as usual, a lot of fun.

(Reminder: Click on any one of the images below to start the slide show). 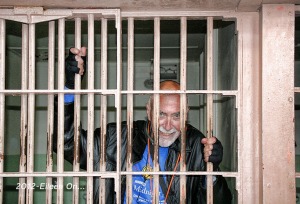 Last prisoner on the island…

Eileen and I recently visited Alcatraz Island. The audio tour was very interesting as it was narrated by both former prisoners and prison guards. The trip to the island provided an excellent view of the city. We’d recommend this trip to anyone visiting San Francisco, but you must book it early online as they sell out quickly.